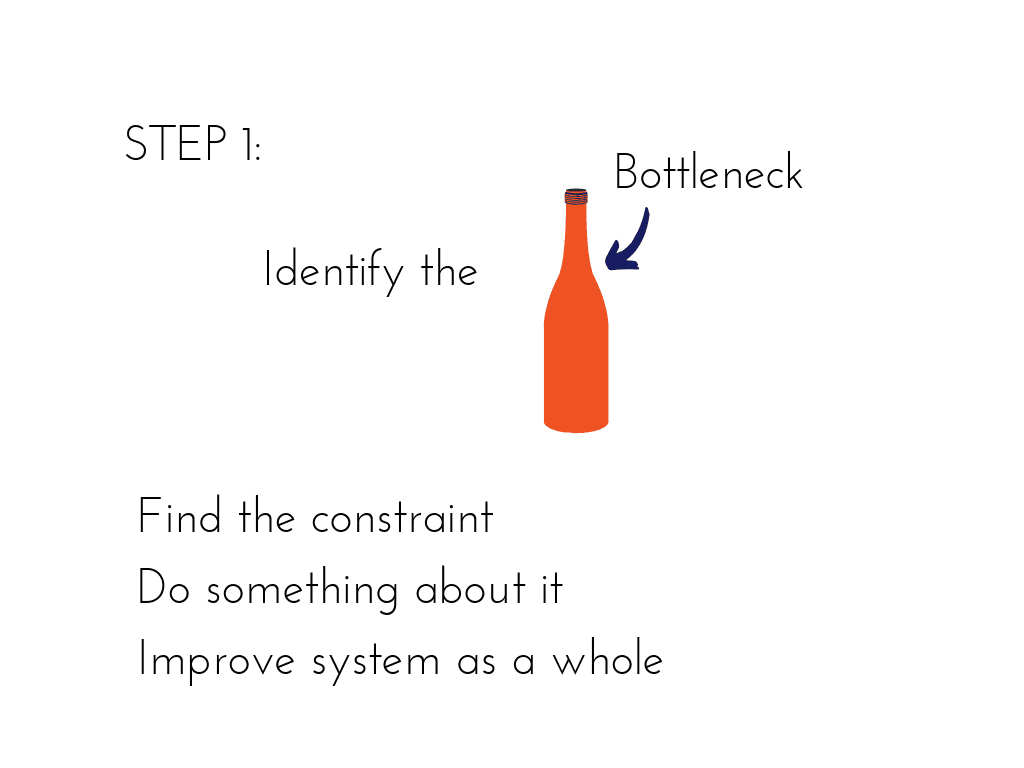 We blogged several months ago about bottlenecks in the bioprocessing of Mesenchymal Stem Cells that are impeding their clinical translation.  While the development of robust and scalable manufacturing methods, reduced cost of goods, and implementation of solid Quality Systems are all necessary for increased clinical use of MSCs, there are also current misconceptions surrounding MSCs, rooted in decades-old science, that are holding the field back.  I recently came across a paper from last year on this topic and decided to put it forth for discussion here – with a few targeted opinions from us scientists at RoosterBio.  It is my hope that you’ll provide your own opinions on the misconceptions detailed here, as well as your suggestions on other misconceptions you think could be holding the MSC field back.
The authors of the 2013 Cytotherapy Paper: Mesenchymal stromal cells: misconceptions and evolving concepts, Donald Phinney and Luc Sensebé, identify six major misconceptions that have persisted over the years, despite widely-accepted paradigm shifts on MSC nature and function.  Here, I will summarize four of these misconceptions and add our take to them.
Four of the misconceptions identified by Phinney and Sensebé:

Initially isolated from bone marrow in the 1950s, MSCs were then discovered in adipose tissue, and have since been found in a number of tissues including, but not limited to: Wharton’s jelly, umbilical cord blood, placenta, amnion, and dental pulp.  While MSCs from all these sources are somewhat similar in surface profile marker expression, phenotype, and gene expression profiles, their functionality, in terms of differentiation potential, immunomodulatory activity, and paracrine factor secretion, can vary widely depending on the tissue of origin.  ** Given that MSCs from a single tissue and donor are not equivalent (see below), it comes as no surprise that MSCs from different tissues vary in function! **

2. MSCs are defined by their surface isotopes

In 2006, the MSC Committee of International Society for Cell Therapy stated that certain cell surface markers must be present on a cell in order for it to be called an MSC.  Since then, however, such identification of MSCs, and any correlation to their function in vitro and in vivo has been called into question by numerous groups.  Significant donor-to-donor and intra-population heterogeneity have been shown to result in radically varied MSC function with prolonged culture.  To this end, identifying and isolating specific fractions of the MSC population, with an eye towards intended functionality, may improve clinical outcomes, as compared to searching for an elusive, all-inclusive MSC phenotype.  ** It is our opinion that the MSC surface marker profile outlined by the ISCT is based upon bone marrow MSC surface isotope expression when those cells are expanded ex vivo using “traditional” media (eg. DMEM or aMEM containing at least 10% FBS). This “traditional” culture expansion method was popularized by Arnold Caplan, often referred to as “the father of the MSC field”.  It has since been demonstrated that culture media composition (e.g. addition of growth factors) can alter MSC flow marker profile, and several labs (including the FDA’s own research group) have demonstrated that, while flow marker expression can remain stable over extended passaging, the functional characteristics related to potency (trilineage differentiation, IDO upregulation, cytokine secretion profile, etc…) can change.  Thus, flow marker profile and function are not correlated, and many argue that the ISCT recommendations are in dire need of revision. Hopefully, some of the standardization efforts that are ongoing (and which RoosterBio is actively participating in) will address these concerns. **

Recent clonal-based studies of MSCs have demonstrated that individual MSC populations are highly heterogeneous.  Clonal populations within an individual MSC population can vary in trilineage differentiation potential and other functionality, and it is postulated that this is due to the generation of micro-niches within these clonal cultures.  ** It is our opinion that in many cases starting with a clonal population of hMSCs is not economically beneficial from a CoGs perspective – since MSCs are primary cells and have limited doubling potential, clonal hMSCs derived from a single cell rarely provide sufficient population doublings for an economical production process.  A single, clonal MSC would have to undergo many, many Population Doublings to produce even a single therapeutic dose, let alone many doses.  Given that Best Practices recommend that MSCs be used by PDL 18-20, the use of a clonal MSC for a commercial therapy is often not a viable, scalable option. **

4. Properties of MSCs in culture reflect their properties in vivo

MSCs are known to communicate with host cells and tissue upon transplantation and to dynamically respond to the microenvironment into which they are placed.  However, the characterization of MSCs ex vivo often occurs in a cell and tissue vacuum – i.e. with only MSCs present and with no clinically-relevant environmental cues.  This, in turn, can result in disparities between in vitro and in vivo MSC functionality and may also account for incorrect conclusions on MSC mechanism(s) of action upon therapeutic administration. ** This has led to researchers replicating inflammatory environments ex vivo through co-culture experiments and by priming cells to not only emulate the in vivo environment but to also obtain a more homogeneous MSC population, with targeted functionality, for therapeutic administration.  Some very interesting work in this arena has been published by Aline Betancourt and colleagues (see here and here) and is the focus of their company, WibiWorks Therapeutics. (More on this in a follow-up blog post!) It is currently still under investigation the most ideal methods and phenotypes for delivering MSC for therapies, and this will likely take years of time to establish consistent best practices in the field. **